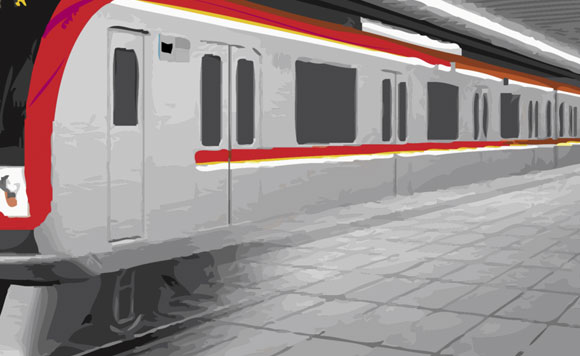 0
295
Want more POLITIKO News? Get the latest newsfeed here. We publish dozens and dozens of politics-only news stories every hour. Click here to get to know more about your politiko - from trivial to crucial. it's our commitment to tell their stories. We follow your favorite POLITIKO like they are rockstars. If you are the politiko, always remember, your side is always our story. Read more. Find out more. Get the latest news here before it spreads on social media. Follow and bookmark this link. https://goo.gl/SvY8Kr

The P34.6 billion is on top of the combined P11.3 earmarked this year and in 2019 for Phase 1 of the country’s first underground commuter train system that will run from Mindanao Avenue in Quezon City to NAIA Terminal 3 in Pasay City.

In the proposed P4.5-trillion national budget for 2021, Campos said the Department of Transportation (DOTr) has a total capital outlay of P96.2 billion to advance Luzon’s upcoming railways, including the allocation for the 36-kilometer Metro Manila Subway.

“We expect up to 75 percent of Filipinos to live and work in congested cities in the years ahead, and the only way we can efficiently move people around will be through high-capacity trains either below the ground or in elevated structures,” Campos said.

Makati’s own underground rapid transit network will be interconnected to the MRT 3 and the Metro Manila Subway.