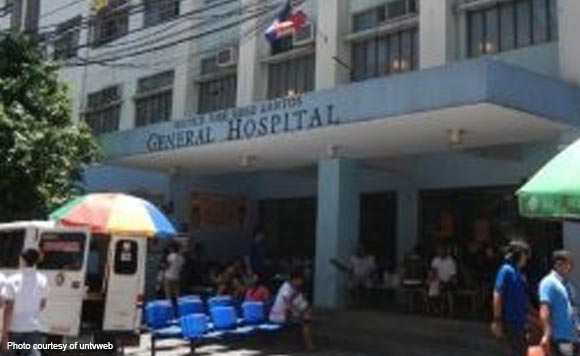 Moreno said the hospital can no longer accommodate new patients in the meantime as it has reached its load capacity. He said the temporary stoppage of acceptance is indefinite, but it will allow the hospital to decongest, to maintain physical distancing of patients, to avoid potential complications and to protect its staff.

In an advisory, the JJASGH management said that their occupancy rate, as of writing, has already reached 233 percent.

“There are six patients waiting to undergo cesarean section, and we have only one operating room. Our other operating room is for COVID-19 patients. Even non-duty OB Doctors are being recalled to help the duty team. There are 31 patients in the Recovery Room with a capacity of only 8,” the hospital said.