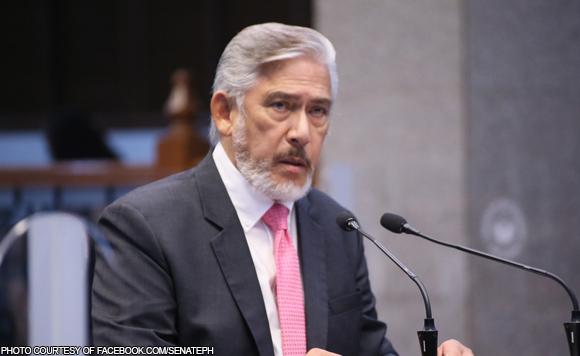 Asked if he was referring to PhilHealth chief Ricardo Morales and other high ranking officials of the agency, Sotto answered in the affirmative.

Duterte said following his election in 2016 that he would not tolerate a “whiff of corruption” under his administration.

Malacanang, however, has said that Duterte will not fire Morales unless his involvement in wrongdoing is proven.

Sotto said there should be a complete overhaul of Philhealth if Duterte were to fire its top officials.