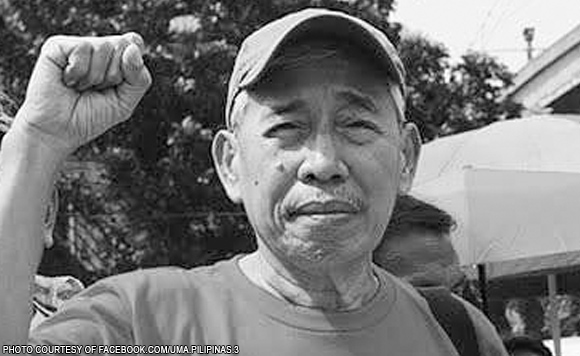 Malacañang said it would wait for the results of the investigation on the killing of National Democratic Front of the Philippines (NDFP) peace consultant Randall “Randy” Echanis in his home early Monday morning.

“Our anger is beyond words. This is a culture of extrajudicial killings with impunity under the Duterte regime,” Casilao said.

“This is a declaratory act that national leaders of legal-democratic movement are now targeted to be killed by the Duterte regime. The entire civil society, human rights advocates, and freedom fighters must totally denounce this criminal act,” he added.

Echanis was also the national chairperson of Anakpawis and deputy secretary-general of Kilusang Magbubukid ng Pilipinas.