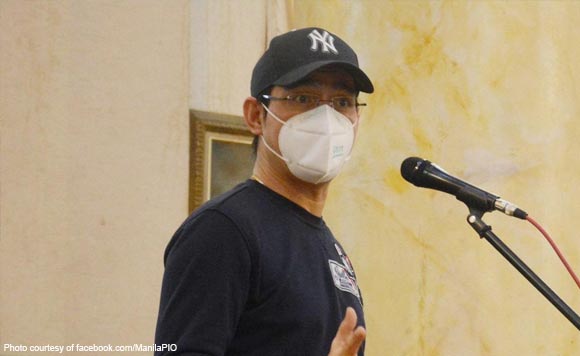 Construction of Manila’s first Muslim cemetery will be in full swing soon, after Mayor Isko Moreno led the ground breaking for the project on July 22.

About P49.3 million will be allocated by the city government for its construction. The project will cover about 2,400 square meters of land. It also includes the creation of a Cultural Hall for Muslims.

The new cemetery will serve as an exclusive ground for the interment and transfer of remains of Manila City’s deceased Muslim residents.

In a statement, Moreno emphasized the important contributions of Muslims to the history and culture of the nation’s capital, saying that “despite their cultural contribution, we seemed to have forgotten them and did not give them the attention they deserve.”

“Muslims brought greatness to us even before the Spaniards reached our shores. We were then the “Land of Rajahs” because rajahs ruled then the Kingdom of Manila, specifically the Rajah Sulayman Dynasty,” he said.

Moreno said based on Muslim traditions, “their departed loved ones must be buried within 24 hours from the time of their death.”

However, based on accounts, he said “our Muslim brothers and sisters have to bring their departed to Bulacan, Taguig or Mindanao to bury them because we do not have a cemetery for them in Manila.”

“In recognition to the beliefs and tradition of our Muslim brothers and sisters, we are going to build the Manila Muslim Cemetery so that they will not travel far to bury their departed loved ones,” Moreno said.