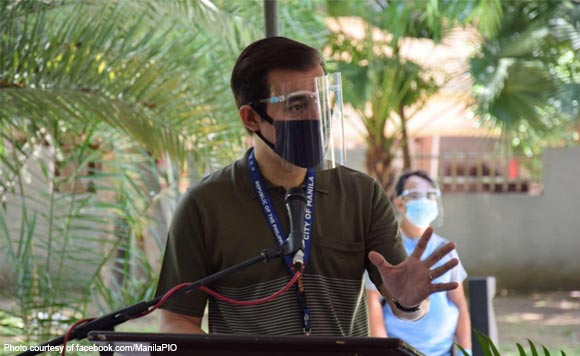 About 5,000 persons have been tested by the Manila City government’s free drive thru and walk-in COVID-19 testing centers in its first week of operations, Mayor Isko Moreno said on Friday, July 24.

The Manila City government currently has two drive thru testing sites, one each at the Kartilya ng Katipunan and Quirino Grandstand, while it also has two walk-in testing centers at the Gat Andres Bonifacio Memorial Medical Center (GABMMC) and Ospital ng Sampaloc (OsSam).

Moreno said the numbers showed people will volunteer to have themselves tested for COVID-19 as long as it is accessible and affordable or free.

Aside from GABMMC and OsSam, Moreno said the local government aims to open more walk-in centers to reach the city’s vulnerable sectors.

“We wanted to prioritize areas of concern, ibig sabihin may mass problem based on data of previous week or months. So naturally we’ll go further and dig deeper in the community,” he said.