‘Fascist:’ Jaye Noel’s son calls her out on Twitter for voting to deny ABS-CBN franchise 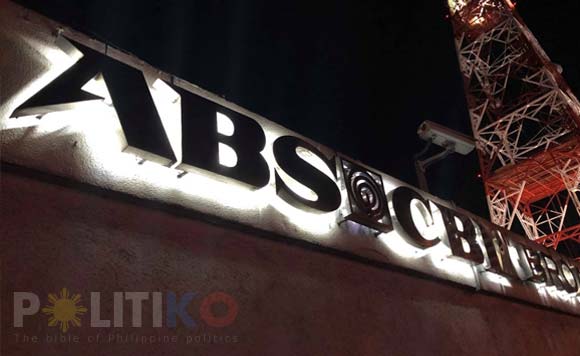 0 212
Share
Want more POLITIKO News? Get the latest newsfeed here. We publish dozens and dozens of politics-only news stories every hour. Click here to get to know more about your politiko - from trivial to crucial. it's our commitment to tell their stories. We follow your favorite POLITIKO like they are rockstars. If you are the politiko, always remember, your side is always our story. Read more. Find out more. Get the latest news here before it spreads on social media. Follow and bookmark this link. https://goo.gl/SvY8Kr

The son of Jaye Lacson-Noel wants nothing to do with his politiko mom anymore.

An enraged teen aired out the dirty laundry against the Malabon congresswoman on Twitter, accusing her of being a coward and fascist following her recent decisions on two controversial bills in the House of Representatives.

“Damn my mom really voted for the terror bill AND for denial of franchise renewal for abs-cbn? Pick a struggle and go you fascist,” said Kito Noel in his now-viral series of tweets. “She’s the Lone District Representative of Malabon City so if u live in Malabon remember not to vote for a fascist.”

Kito Noel, son of Malabon Rep. Jaye Lacson-Noel, called his mother a fascist in his Twitter account @marupokpokito and asked the electorate not to vote for her after the congresswoman supported the Anti-Terror Law and the junking of the #ABSCBNFranchiseRenewal. #momshaming pic.twitter.com/jTTl66FUOS

The young Noel won the support of millennial and Gen Z netizens on social media, who admired him for his bravery –– even if it meant cutting off his own mother.

I dont know you kito but I think i’m inlove with you.

You got balls standing up to your own mum. Bravo! ??

Did you ask her why she made those decisions? Asking for a friend haha

“I haven’t spoken to her since the terror bill vote a month ago,” he added. “I asked her to vote against the terror bill. When she voted yes, I stopped talking to her altogether.”

Hi! I am officially inlove with you! Btw, I am from Malabon! You go Kito! My family somehow personally knows your Mom and she knows my dad too!

omg thank u so much for this!! i’m from malabon and i’ve been messaging and e-mailing her re: her stance on ATB. got no response, then biglang she votes yes on ATB + abs cbn shutdown hahaha i’m so sorry she’s ur mom ?

He knew all hell broke loose after his father called him up.