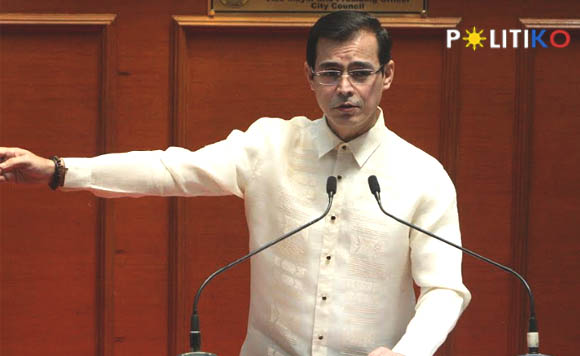 Public schools in the City of Manila have exceeded their enrollment target for the upcoming school year as the local government transitions into “blended learning” through distribution of tablets and laptops.

In a Facebook live broadcast, Manila City Mayor Isko Moreno thanked the students’ parents for enrolling their children to avail the blended learning offered by the local government.

Moreno announced in his second State of the City Address that the Manila City government will allocate P1.065 billion for the procurement of computer devices for teachers and students.

Laptops with pocket WiFi devices will be issued to teachers while tablet devices with SIM cards will be provided to students.

The devices will be distributed prior to the opening of school year 2020-2021 in August.

Toby Tiangco warns of spike in COVID-19 cases after Red…