Benny Abante asks ABS-CBN: Have you forsaken Filipino values in favor of ratings? 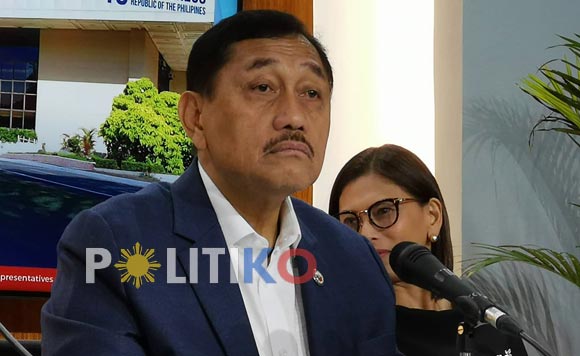 House Minority Leader Benny Abante questioned ABS-CBN executives Monday, June 6, if the network has a “morality issue” due to the content of some of its shows.

During the 12th congressional hearing on ABS-CBN’s franchise, Abante cited some racy scenes which appeared on ABS-CBN’s shows, such as the “sexy wet performance” on ASAP, the “steamy love scene” on the television series “’Til I Met You,” and the foul language used on “Pangako sa ‘Yo.”

“I’d like to ask ABS-CBN: do you have a morality issue? If given another 25 years, are these the types of programs you will continue to air? Have you forsaken contemporary Filipino cultural values and morality in favor of the ratings?” he asked.

ABS-CBN chief of operations for brodcast Cory Vidanes said the network complies with the classifications of the Movie and Television Review and Classification Board.

She said ABS-CBN also strives to teach life lessons, and that any lapse in programming is corrected immediately.

“If there are infractions, we correct them right away and definitely we apologize to the audience,” she said.