Here’s how Rex, Win Gatchalian responded to a Valenzuelano’s wish for resto branch to open in the city 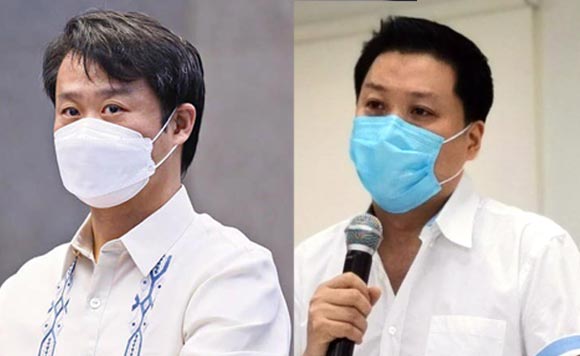 These politikos had some free time on their hands one weeknight.

Facebook user @maraaawr had a simple craving which she sent out as a tweet, not knowing that it would be noticed by ranking officials within the city: “Sana magkaroon ng @SUBWAY sa Valenzuela City.”

To her shock, no less than two of the Gatchalian politikos quickly responded to her request. Although that didn’t exactly answer her wish, it was quite an entertainment for residents.

His brother Mayor Rex had to correct him: ” Subway sandwhich i think.”

These brothers seem to be missing each other!