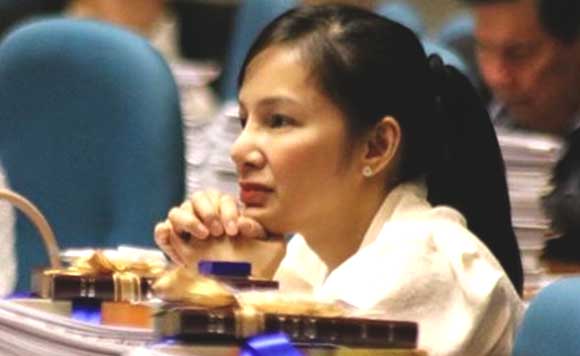 In a statement Wednesday, June 10, Castelo said it would be safer for a wife to ride with her husband than taking public transport to get to work or do chores.

“At least, she knows that her spouse is not infected. If he were, she would not ride with him and she would isolate him for her family’s safety. I am sure the President and the IATF would appreciate this,” she said.

Castelo said media reports of stranded commuters show the buses fielded by the government are not enough even if trains are also back in operation.