The Gatchalians have a contender for 2022. Find out who 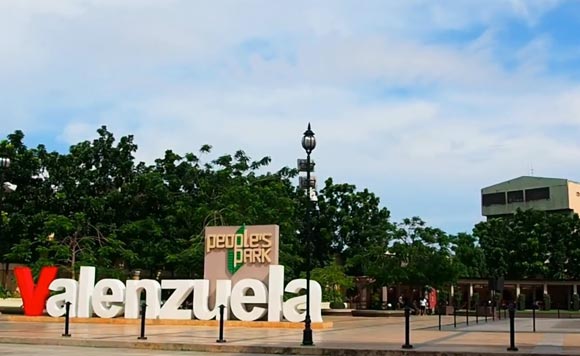 Will this man bring down the decades of the Gatchalians’ reign in Valenzuela?

Award-winning poet and screenwriter Jerry Gracio made a bold plan ahead of the 2022 elections, but quickly sunk the idea after hours of contemplation.

Gracio had grown fed up about how his beloved Valenzuela City was being run, especially with an issue raised by employees of Pamantasan ng Lungsod ng Valenzuela who were supposedly left unpaid during the lockdown. His partner had a revolutionary idea: that he run as city mayor to end these problems.

He seized the moment and announced on Twitter on Friday, June 5 that he would do exactly that. His fear, he said, was that the “trapo” Gatchalians would continue their long reign in the city as Mayor Rex and Congressman Weslie are bound to switch positions. “Yun ang fear ko. So run as mayor,” he said.

Previous tweets which Gracio took down categorically stated that he will run in 2022.

While these were taken down, his intention remains.

Deleted a couple of tweets upon the advice of our electoral campaign cluster. Magsulat daw muna. Choz. Love u pipol!