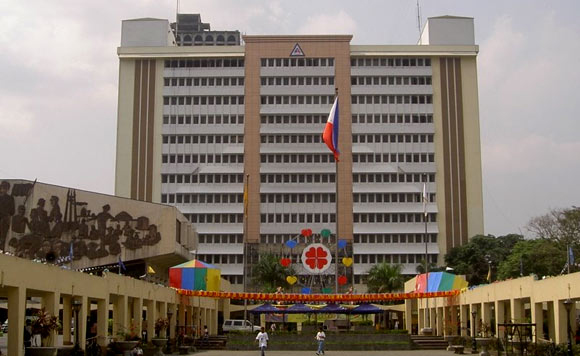 The local government of Quezon City has reminded businessmen to deal only with authorized city hall employees when getting licenses and other permits after an applicant was fleeced of over P300,000 by a fixer.

Massive Integrated Tech Solutions, represented by Norberto Reblora Jr., has filed estafa charges amounting to P339, 499.95 against Mariecris Bobiles after she was arrested by a joint team composed of the QC Police Department and the QC Legal Department.

According to BPLD head Margarita Santos, Reblora’s case should serve as warning to other businesses to refrain from transacting with fixers in processing their permits and other documents.

According to Reblora, he approached Bobiles to expedite the renewal of his business permit last January 2020 and issued her a manager’s check as payment.

After receiving a copy of the permit from Bobiles through his e-mail, Reblora noticed a minor error in his company’s address so he went to the City Hall to have it corrected.

Reblora sought help from the QCPD, which immediately arranged an entrapment operation with the help of the QC City Hall Police Detachment and the QC Legal Department.