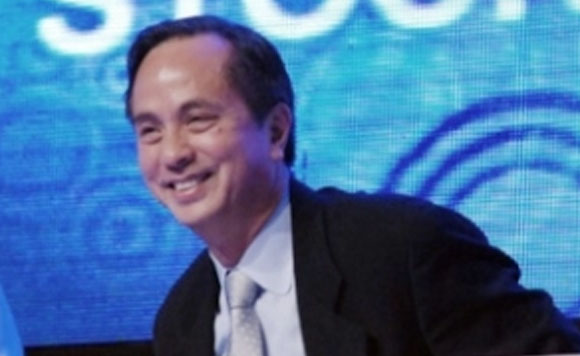 “My understanding from my lawyer was that I am a natural-born Filipino citizen because both my parents are Filipino citizens,” the network’s owner said via Zoom during a joint hearing of the House committees on legislative franchises and good government.

Lopez also answered no when he was asked if he ever swore an oath of allegiance to the United States, where he was born to Filipino parents.

The issue of Lopez’ citizenship was raised in response to allegations by Deputy Speaker Rodante Marcoleta that ABS-CBN violated the constitutional ban on foreign ownership of mass media companies.

He argued that the transfer of ownership of ABS-CBN to US-born Lopez violated the Constitution.

Lopez admitted he did not have a Filipino birth certificate or a Filipino passport before he sought official recognition from the Department of Justice and the Bureau of Immigration in 2001. His petition was granted in 2002.