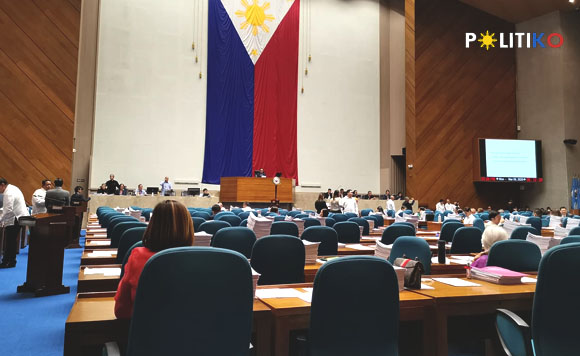 The House of Representatives on Monday approved a bill that allows candidates running for President, Vice President and Senator to spend five times more for their campaign at P50 per voter, up from P10 per voter.

Voting 213-6-1, the lawmakers approved on third reading House Bill 6095, which also allows local candidates to spend P30 per voter for local candidates, 10 times more than what is currently allowed.

In May 2019, there were some 61.8 million registered voters in the Philippines.

If HB 6095 becomes law, candidates for the top national positions will be able to spend upwards of P3 billion, while local candidates can spend almost P2 billion.

The bill states that every six years, the amount will be adjusted based on the inflation rate and the consumer price index.