Calida mocks ABS-CBN by quoting Sinatra: ‘And now, the end is near…’ 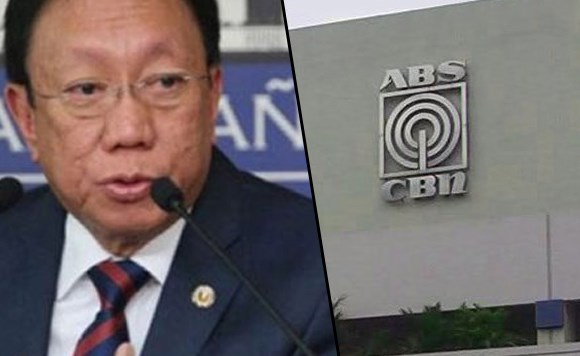 Solicitor General Jose Calida mocked ABS-CBN by quoting a line from Frank Sinatra’s “My Way,” suggesting that the end was coming for the broadcast giant.

“I could hear the words of Frank Sinatra. ‘And now the end is near…’” he said as he closed his opening remarks during Monday’s joint hearing of the House committees on legislative franchises and good government.

Calida said ABS-CBN was getting its comeuppance for decades of “deceiving the Filipino people.”

“The time has come to expose ABS-CBN, whose owners and corporate officers continue to deceive the Filipino people into believing that they are in the service of the Filipino,” he said.

“ABS-CBN is motivated not by service but by greed and a desire for power an influence,” Calida said.

But Calida also invoked the sub judice rule, saying he wouldn’t be able to answer questions related to the pending petitions in the Supreme Court, including the quo warranto case he filed against the network over its alleged franchise violations.

Bulacan Rep. Jose Antonio Sy-Alvarado then urged his colleagues to avoid asking questions, but other queries related to the franchise were permissible.

There was, however, no chance to ask any of the resource persons any questions as the panel suspended its hearing at lunchtime. It will resume on Wednesday.