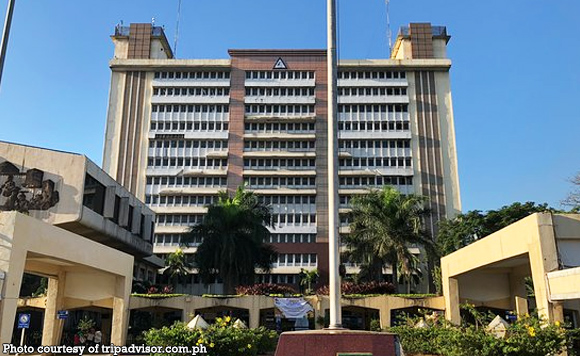 The Quezon City government has completed the distribution of the national government’s Social Amelioration Program (SAP) to qualified families, according to city administrator Michael Alimurung.

In a statement, Alimurung said the city government distributed a total of P3.02 billion to 377,584 families.

Meanwhile, some residents returned around P23.5 million to the city government since they already received financial assistance by the Social Security System, Department of Labor and Employment, or from the Pantawid Pamilyang Pilipino Program (4Ps).

“The amount is being redistributed to eligible families in the waitlist,” said Alimurung.

The city administrator also assured that qualified families left out from the Department of Social Welfare and Development (DSWD) SAP due to limited funding will receive P4,000 cash assistance through the Quezon City SAP. Meanwhile, those belonging to vulnerable sectors stand to get P2,000 under the city government’s Kalingang QC program.

The city government recently approved three supplemental budgets to provide the needed funds to help thousands of families not covered by the DSWD’s program and other vulnerable sectors.