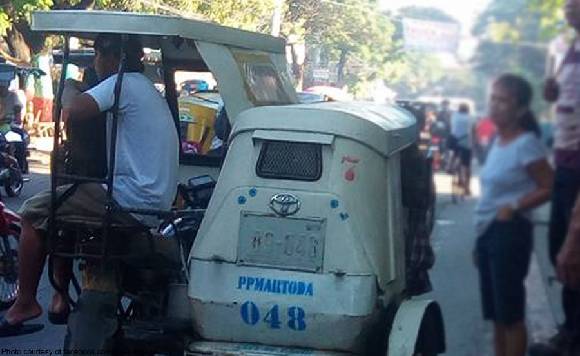 Tricycles in Pasig City will resume operations on Monday (May 18), as Metro Manila adopts new rules and regulations under the modified enhanced community quarantine (MECQ).

He also posted guidelines to be observed by tricycle operators, drivers and passengers.

Tricycle transportations are allowed to operate from 5 a.m. to 12 midnight, he said.

A barrier must also be installed between the passenger and the driver, he said.

He said disinfection and sanitation of the tricycle units must be implemented at least twice a day.

The city government, he said, will provide disinfectants to the tricycle operators.

Private tricycles are allowed to travel provided that a “not for hire” signage is posted.

Still, only one passenger is allowed to ride the tricycle aside from the driver.

Sotto urged tricycle operators to coordinate with the city’s Tricycle Operators and Drivers’ Association (TODA) and Tricycle Operation and Regulatory Office (TORO) regarding the transportation guidelines.

Meanwhile, he reminded all Pasigueños to observe safe physical distancing and wearing of face masks outside their home premises amid the city’s transition to MECQ. (PNA)