QC expects spike in COVID-19 cases as testing ramps up 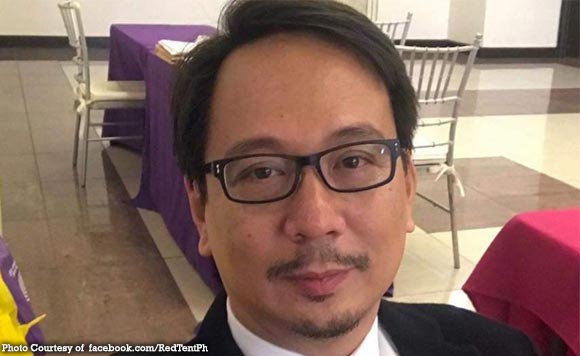 0 55
Share
Want more POLITIKO News? Get the latest newsfeed here. We publish dozens and dozens of politics-only news stories every hour. Click here to get to know more about your politiko - from trivial to crucial. it's our commitment to tell their stories. We follow your favorite POLITIKO like they are rockstars. If you are the politiko, always remember, your side is always our story. Read more. Find out more. Get the latest news here before it spreads on social media. Follow and bookmark this link. https://goo.gl/SvY8Kr

The local government of Quezon City expects a sharp increase in the number of COVID-19 cases as community-based testing centers in all six districts become operational.

“Testing is like driving with headlights on, which is way better than driving in the dark. Through it, we can properly isolate and give care to our patients who tested positive,” said Cruz.

The District 1 testing center is situated at the Esteban Abada Elementary School while the Batasan National High School is the site of the testing area for District 2. For District 3, the city government assigned the Old Balara Covered Court as testing site, which will open today (Wednesday).

The three centers will operate from 8 a.m. to 3 p.m. and aim to conduct around 50 tests per day.

In addition, tests are continuously done by the local government hospitals as well as by the QCESU.