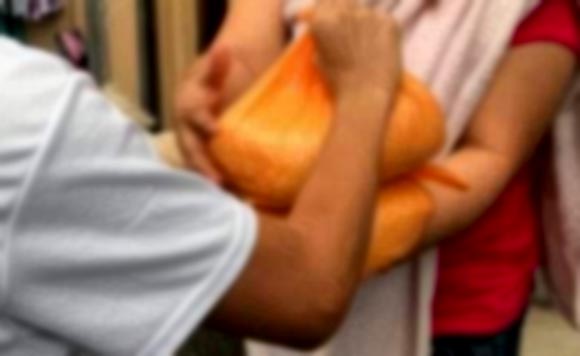 0 42
Share
Want more POLITIKO News? Get the latest newsfeed here. We publish dozens and dozens of politics-only news stories every hour. Click here to get to know more about your politiko - from trivial to crucial. it's our commitment to tell their stories. We follow your favorite POLITIKO like they are rockstars. If you are the politiko, always remember, your side is always our story. Read more. Find out more. Get the latest news here before it spreads on social media. Follow and bookmark this link. https://goo.gl/SvY8Kr

The Manila City government has ordered the barangay officials to explain within 72 hours the alleged irregularities in the distribution of relief assistance and allowances amid the COVID-19 crisis.

Acting Manila City Administrator Atty. Marlon Lacson issued show cause orders to the barangay officials so they could explain why the should not be charged for violations of the “Bayanihan: We Heal As One Act,” the Anti-Graft and Corrupt Practices Act and relevant City ordinances.

“Your failure to submit your explanation within the specified period shall be considered a waiver of your right to submit the same and the preliminary investigation relating to this matter may proceed to determine the existence of a prima facie case against you,” the orders stated.

The allegations hurled against the barangay officials include complaints from residents that they were only given P500 cash aid instead of the P1,000 allocated by the city government per family.

One barangay official was also accused of having residents sign acknowledgement receipts for the P1,000 financial assistance when the cash aid was never actually turned over to the recipient.

Under the City Amelioration Crisis Assistance Fund of the Manila City government, each family living in the nation’s capital must receive P1,000 cash assistance.

Some barangay officials were also the subject of complaints from senior citizens that they were deprived of milk food supplement assistance from the city government.

Constituents of these barangay officials also hurled allegations of unfair distribution of relief packs as well as abuse in the issuance of quarantine passes.