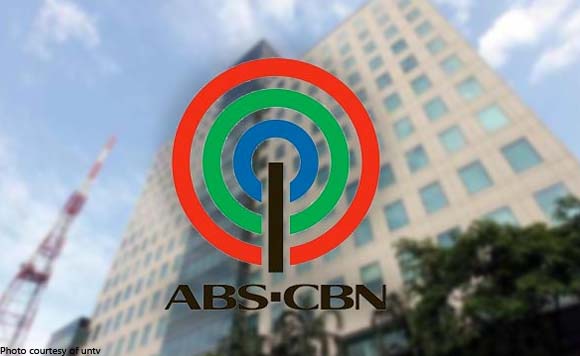 The refusal of the House committee on legislative franchises to act on the bills seeking the franchise renewal of ABS-CBN is a “bad reflection” on the leadership of Speaker Alan Peter Cayetano, Buhay party-list Rep. Lito Atienza said on Sunday.

In a DZMM interview, the congressman said he believes the committee chairman, Palawan Rep. Franz Alvarez, is “under orders” from the Speaker not to take up the bills extending ABS-CBN’s 25-year franchise.

Atienza said that when he confronted Alvarez about why his committee was not touching the renewal bills, the latter told him, ”Wala akong magawa e.”

He criticized Cayetano for his decision to postpone the discussions on ABS-CBN’s renewal until May or August.

“Gawin natin ang trabaho natin. Otherwise, we will be branded as a useless House of Representatives, which is unfair to the greater majority of the members who are for working and performing our tasks,” Atienza said.

He said it was ridiculous to assume, as Cayetano had claimed, that the National Telecommunications Commission will give ABS-CBN the provisional authority to operate after the expiration of its franchise on March 30.

The NTC is under the Office of the President, Atienza noted.