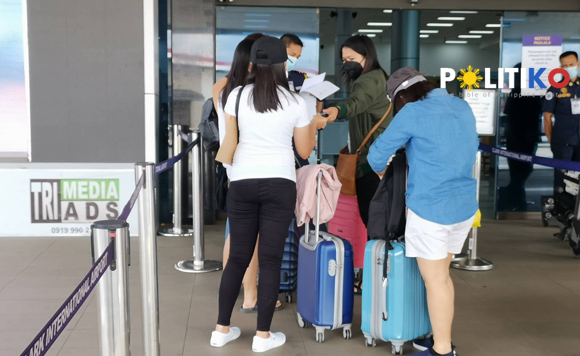 A joint House tourism and economic affairs panel will have a hearing on February 12, Wednesday, to get the views and perspectives of government officials and tourism stakeholders about the impact of the 2019 novel coronavirus (nCoV) on the tourism and travel industry.

The hearing was called in response to the call of House Speaker Alan Peter Cayetano to identify possible measures that can be adopted to mitigate the impact of the health crisis.

Cayetano earlier expressed the need to work with the tourism and services sector to ensure that tourism growth will not be derailed as a result of the travel restrictions and the NCoV scare.

Philippine Tour Operators Association President Cesar Cruz said that about fifty (50) percent of reservations in Boracay, Cebu and Palawan have been canceled as a result of the imposition of travel ban to and from China, which is the second largest tourism market.

With this development, the tours association estimates that the tourism industry has lost at least P10 billion so far.

The National Economic Development Authority (NEDA) said preliminary estimates indicate that the economy might lose from 0.06 percent up to 0.7 percent of GDP or about P133 billion, should the contagion persist inordinately.

The Speaker said measures should be taken to soften the impact of the 2019-nCoV problem such as strengthening domestic tourism and exploring other tourism markets.