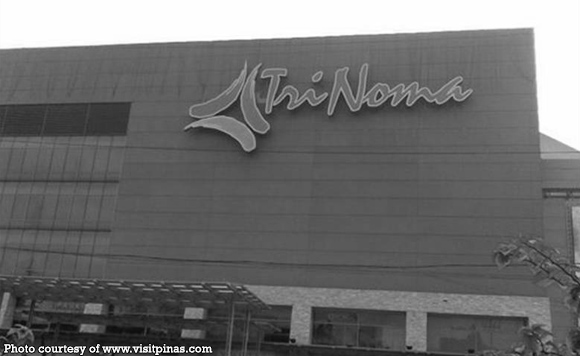 0 871
Share
Want more POLITIKO News? Get the latest newsfeed here. We publish dozens and dozens of politics-only news stories every hour. Click here to get to know more about your politiko - from trivial to crucial. it's our commitment to tell their stories. We follow your favorite POLITIKO like they are rockstars. If you are the politiko, always remember, your side is always our story. Read more. Find out more. Get the latest news here before it spreads on social media. Follow and bookmark this link. https://goo.gl/SvY8Kr

Quezon City Mayor Joy Belmonte on Wednesday directed the City Council to probe the suicide incident at a mall in the city over the weekend.

The inquiry will include mall officials, school authorities and experts on addressing adolescent mental health issues.

In a statement, Belmonte said Councilors Irene Belmonte, Lala Sotto and PM Vargas, chairpersons of the Committee on Education, Science and Technology, Committee on Health and Committee on Infrastructure, respectively, will lead the probe.

The incident on Saturday involved a 15-year-old Grade 9 student who entered Trinoma mall around 1:27 p.m. with some friends.

He talked to his mother around 5:45 p.m. and went to the 7th floor of the mall’s parking building and jumped.

This is the second recorded case of adolescent suicide inside a mall in the city.

On October 5, a senior high school student allegedly jumped off the 5th floor of the SM City North Edsa Annex.

Belmonte said the investigation would focus on mental health issues among the youth and find means on how to address these, adding that the hearing aims at the creation of policy and guidelines that would prevent similar incidents from happening anew.

Belmonte also instructed the City Health Department to ensure the implementation of City Ordinance No. SP-2456 S-2015, which provides for a community-based mental health program and delivery system.

She appealed to the public not to share the video of the incident, saying “they should be sensitive to the plight of the family of the victim”.