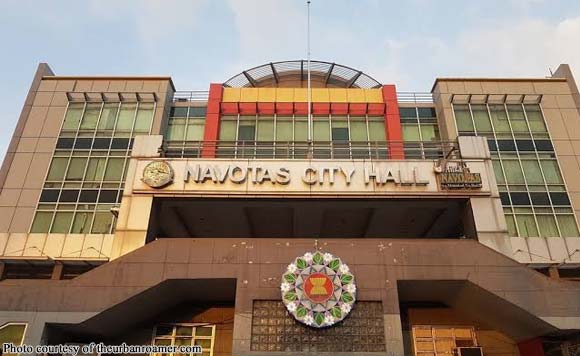 0 759
Share
Want more POLITIKO News? Get the latest newsfeed here. We publish dozens and dozens of politics-only news stories every hour. Click here to get to know more about your politiko - from trivial to crucial. it's our commitment to tell their stories. We follow your favorite POLITIKO like they are rockstars. If you are the politiko, always remember, your side is always our story. Read more. Find out more. Get the latest news here before it spreads on social media. Follow and bookmark this link. https://goo.gl/SvY8Kr

The city government of Navotas has received P3.5 million from the Department of the Interior and Local Government for being conferred the Seal of Good Local Governance (SGLG).

The Performance Challenge Fund (PCF) is a grant given to eligible local government units to support priority development projects.

Mayor Toby Tiangco said the cash grant from DILG will be used to improve one of the roads at Navotaas Homes-1 Tanza.

“We hope this project will help facilitate smooth mobility within the site,” he said.

Projects eligible for PCF are those aligned to the achievement of the Millennium Development Goals (MDGs), local economic development, and adaptation to climate change and preparedness for disasters.

The city was also conferred the seal in 2015 and 2017. It also receive Bronze and Silver Seals of Good Housekeeping in 2011 and 2012, respectively.

Post Views: 15
Continue Reading
Department of the Interior and Local GovernmentDILGGood GovernanceNavotas
0 759
Share
Politiko would love to hear your views on this...
Trending News
More Stories