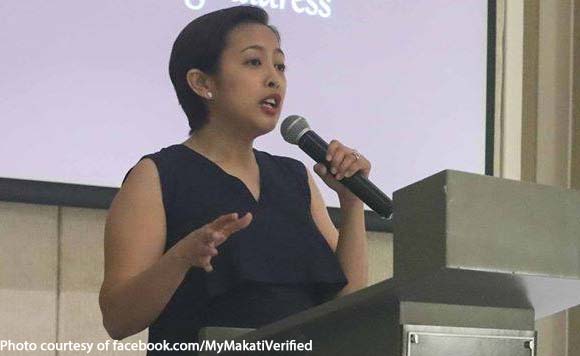 0 329
Share
Want more POLITIKO News? Get the latest newsfeed here. We publish dozens and dozens of politics-only news stories every hour. Click here to get to know more about your politiko - from trivial to crucial. it's our commitment to tell their stories. We follow your favorite POLITIKO like they are rockstars. If you are the politiko, always remember, your side is always our story. Read more. Find out more. Get the latest news here before it spreads on social media. Follow and bookmark this link. https://goo.gl/SvY8Kr

Makati City Mayor Abby Binay has ordered the deployment of an impounding vehicle to Bauan, Batangas to help in rescuing animals which have been left behind amid Taal Volcano’s unrest.

Personnel from Makati’s Veterinary Services Department (VSD) will join the trip to Bauan to tend to the rescued animals.

VSD chief Dr. Ma. Katherina Mangahas said the impounding vehicle has eight cages where up to 24 medium-sized dogs can be kept.

Binay said it was important for animals to be rescued from the 14-kilometer danger zone around Taal Volcano.

The mayor earlier ordered the deployment of emergency vehicles and equipment to Batangas to ease the plight of evacuees. Among the materials brought to the calamity-stricken province are fire trucks, mobile showers and kitchen, and two advanced cardiac life support vehicles.

Taal Volcano remains on Alert Level 4, which means a hazardous explosive eruption could happen in days or weeks.