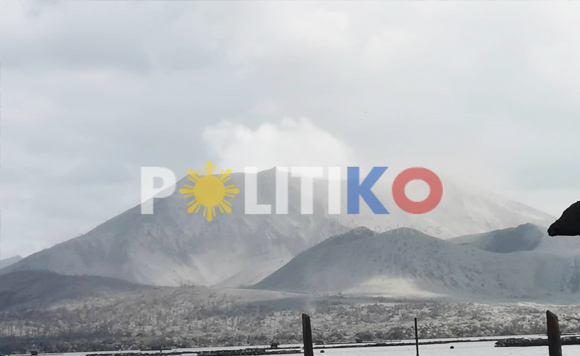 Makati City Rep. Luis Campos has called on the Department of Energy (DOE) to look into possible threats to Luzon’s energy infrastructure in Batangas province as the possibility of Taal Volcano’s explosive eruption still looms.

In a statement Sunday, January 19, Campos said there are concerns that Taal Volcano’s unrest might impede with the operations of vital power plants, as well as oil and gas installations in Batangas.

“Apart from the vulnerability of (power plant) turbines to damage from severe ashfall, there are also concerns about the sensitivity of fuel facilities in the province to recurring volcanic tremors,” he said.

The Philippine Institute of Volcanology and Seismology (Phivolcs) said Taal Volcano could send a cloud of rocks, dust, gas and pyroclastic materials into the atmosphere if an “explosive eruption” categorized as Alert Level 5 happens. The volcano is currently on Alert Level 4.

Calaca lies just outside the designated 14-kilometer danger zone around Taal, but has nonetheless been struck by a series of volcanic tremors, according to Phivolcs.