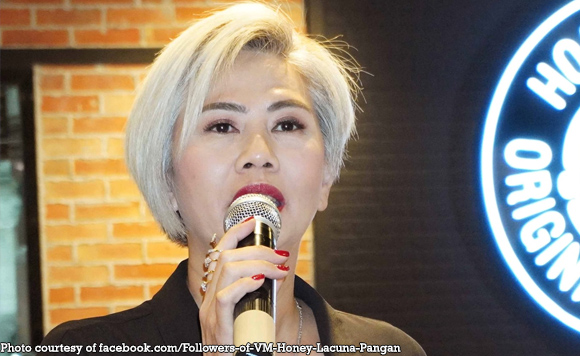 0 1,534
Share
Want more POLITIKO News? Get the latest newsfeed here. We publish dozens and dozens of politics-only news stories every hour. Click here to get to know more about your politiko - from trivial to crucial. it's our commitment to tell their stories. We follow your favorite POLITIKO like they are rockstars. If you are the politiko, always remember, your side is always our story. Read more. Find out more. Get the latest news here before it spreads on social media. Follow and bookmark this link. https://goo.gl/SvY8Kr

This after the office of Pangan received reports of N95 filter masks sold at P200. The mask usually costs around P30 to P75 and suddenly went expensive after its demand increased following government advisories to wear it as protection from ashfall caused by Taal Volcano’s unrest.

If found guilty, merchants will have their permits revoked apart from having to face charges.

The Consumer Act’s Section 52 bans Unfair or Unconscionable Sales Act or Practice, and prohibits sellers from exploiting buyers based on “physical or mental infirmity, ignorance, illiteracy, lack of time or the general conditions of the environment or surroundings.”

Violators will be fined from P500 to P10,000 or be imprisoned from five months to a year.

She ordered the Manila Bureau of Permits at Manila Licenses Office to conduct inspections.

Lacuna-Pangan takes leadership in Manila as Mayor Isko Moreno is stranded in Hong Kong as flights were canceled due to Taal’s ash discharge.

The Philippine Institute of Volcanology and Seismology has mentioned using N95 grade face masks to block out at least 95 percent of fine ashfall that may cause irritation and breathing problems, especially among the elderly and children. Wet clothes or towels are also options.

Its demand has skyrocketed overnight after the public was advised to be on guard against the effects of heavy and prolonged ashfall.

On Sunday evening, 24-year-old John Moquerio who was riding his motorcycle along Sta. Ana had an asthma attack after inhaling volcanic ash.

He was brought to Sta. Ana Hospital where he was diagnosed with bronchial asthma. He was treated before being sent home.