Sarmiento to LTFRB: Consider public welfare in dealing with Angkas 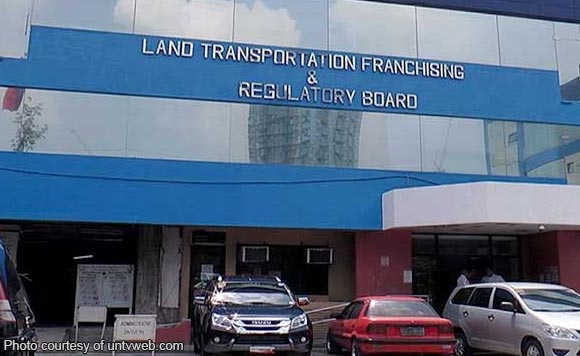 House committee on transportation chairman Edgar Mary Sarmiento on Sunday said the Land Transportation Franchising and Regulatory Board (LTFRB) should consider public welfare first before making any decision to limit the number of motorcycle taxis operating in Metro Manila.

The Samar lawmaker said that cutting the number of motorcycle taxis under Angkas will economically dislocate thousands of riders and would certainly deny commuters a “well-tested alternative transport,” especially as Metro Manila’s traffic is getting worse every day.

Instead of reducing the number of motorcycle taxis operating under Angkas, the government should just maintain the status quo while allowing other players to come in, he said.

Sarmiento stressed, however, that before allowing the other players to operate, they should go through the same process of accreditation just like what Angkas did before it was allowed to conditionally operate to ensure that their riders are properly trained.

He said his committee will try to fast track deliberations of at least 15 pending House bills that are related to the operation of motorcycle taxis.