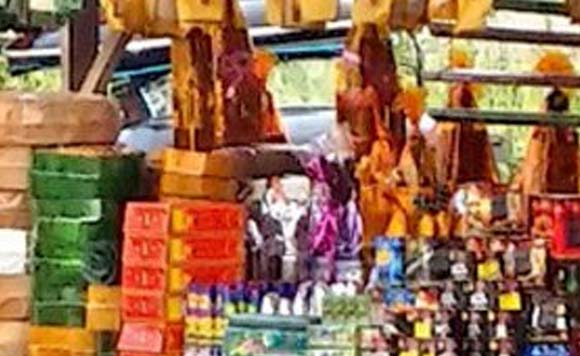 With less than a week before the country welcomes 2020, the Quezon City government recently approved simplified guidelines and permit requirements for fireworks vendors to maximize safety.

Memorandum Circular No. 12 s.2019 requires vendors to obtain Hawker’s Permit from the Market Development and Administration Department (MDAD) and pass the Fire Safety Inspection by the city’s Bureau of Fire Protection(BFP).

The circular allows the selling and use of the following fireworks: Baby Rocket, Bawang, Small Triangulo, Pulling of Strings, Paper Caps, El Diablo, Judah’s Belt, Rocket, and other equivalent firecrackers.

Among the fireworks that are totally banned by the city government include watusi, piccolo or any other firecrackers ignited through friction or scratching on hard surface, firecrackers with fuses that are too short or too long (e.g. burns less than 3 seconds or more than 6 seconds), polyvinyl pipe or boga, excessively powerful fireworks like Super Lolo, Lolo Thunder, Atomic Bomb (with more than .2 grams or ⅓ of explosive) and any fireworks obtained from an unlicensed dealer.

Mayor Joy Belmonte said the city government made the guidelines for selling fireworks simpler this year to encourage fireworks vendors to comply, follow safety protocols, and avoid the selling of prohibited firecrackers.