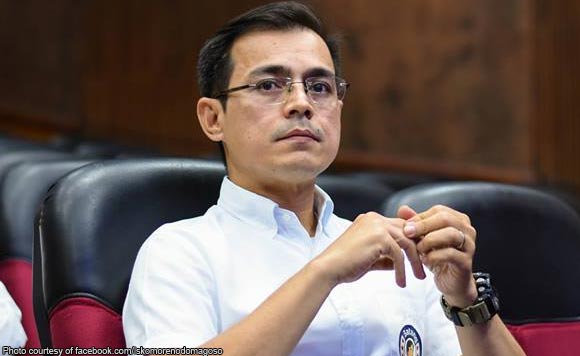 0 1,480
Share
Want more POLITIKO News? Get the latest newsfeed here. We publish dozens and dozens of politics-only news stories every hour. Click here to get to know more about your politiko - from trivial to crucial. it's our commitment to tell their stories. We follow your favorite POLITIKO like they are rockstars. If you are the politiko, always remember, your side is always our story. Read more. Find out more. Get the latest news here before it spreads on social media. Follow and bookmark this link. https://goo.gl/SvY8Kr

Three universities in Manila paid the city government a total of P150 million in taxes, which they failed to pay since 2009.

Officials of Far Eastern University (FEU), University of the East and Mapua University recently talked with Manila Mayor Isko Moreno to avail themselves of the city government’s tax amnesty program.

The program allowed FEU to pay only P22 million for its unpaid P212-million tax, while UE’s Recto campus shelled out P196.11 million.

Manila Licensing Division Chief Paul Vega said the universities agreed to pay taxes after settling the issue on whether they are exempted from taxes as educational institutions.

Lyceum of the Philippines University is one of the Manila-based universities which is expected to follow the suit of FEU, UE and Mapua in availing itself of the tax amnesty program.