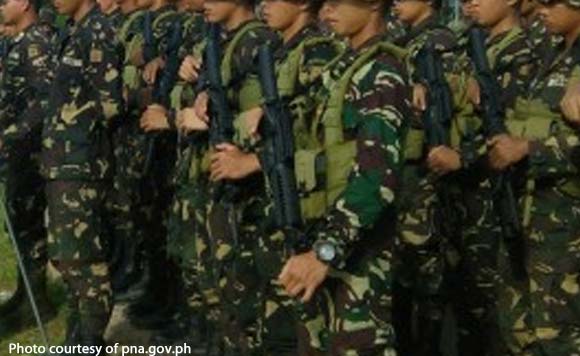 President Rodrigo Duterte on Thursday warned that he will order the military to take over the operations of water services in Metro Manila if Maynilad and Manila Water do not get their act together.

The President warned he would declare the suspension of the writ of habeas corpus and arrest the persons involved in the government’s “onerous” contracts with water concessionaires.

“Then I will declare the suspension of the writ of habeas corpus but only against economic saboteurs,” according to him.

“Pag niloko mo ko, niloko mo ang Pilipino, I will suspend the writ of habeas corprus and I will arrest all of you. Kasi gusto kong makita ang mga bilyonaryo na nakakulong,” he added.