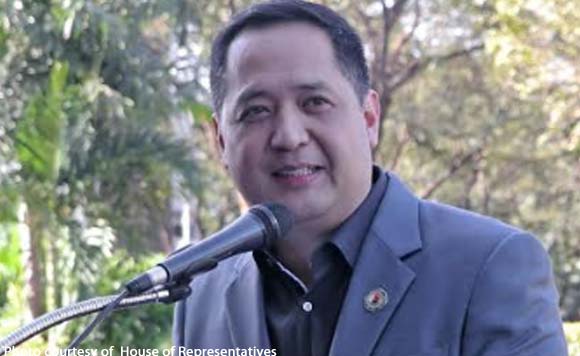 Quezon City Rep. Bong Suntay looked back on his public service career when he spoke before employees of House of Representatives Monday.

In a speech during the flag raising ceremony, Suntay said his first salvo in leadership was at college in De La Salle University, where he was active in student council.

After college, Suntay said he worked at the House, in the Office of former Secretary General Camilo Sabio.

While employed at the House, Suntay took his law studies at San Beda College. After his stint in Congress, Suntay served as Councilor of Quezon City for five terms.

As the year draws to a close, the lawmaker urged House employees to look forward to 2020 with hope.

“If you learn to connect the dots in your personal life that represent events in the past and bring them in now, we will be able to envision the future that is filled with positivity and a sense of purpose,” Suntay said.