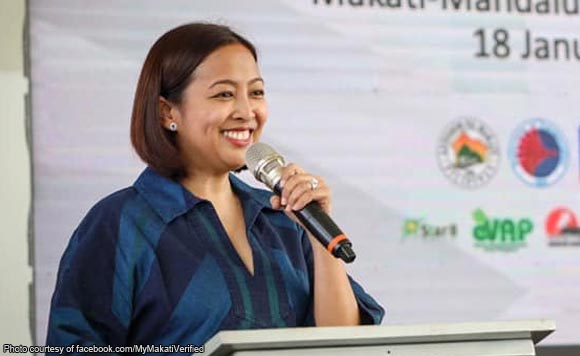 0 606
Share
Want more POLITIKO News? Get the latest newsfeed here. We publish dozens and dozens of politics-only news stories every hour. Click here to get to know more about your politiko - from trivial to crucial. it's our commitment to tell their stories. We follow your favorite POLITIKO like they are rockstars. If you are the politiko, always remember, your side is always our story. Read more. Find out more. Get the latest news here before it spreads on social media. Follow and bookmark this link. https://goo.gl/SvY8Kr

The city government of Makati has declared a moratorium on the issuance of new business permits to Philippine Offshore Gaming Operators (POGOs) service providers amid the rise in criminality linked to them.

In a statement Sunday, Mayor Abby Binay said the city would no longer issue “Letters of No Objection” (LONO) and stop accepting new applications for business permits from POGO service providers effective immediately.

“We would no longer accept new applications for POGO service providers and crack down hard against illegal activities that are catering to POGOs and their employees within Makati,” she said.

In the last two months, the city government closed four illegal POGO service providers, two establishments that were used as prostitution dens, and one unsanitary restaurant and catering company. The authorities also seized P2.5 billion worth of illegal drugs from an apartment rented by a Chinese national.

Aside from criminality, Binay cited the “overheating” of the residential and commercial leasing market as a reason for the moratorium on issuing business permits to POGO service providers.

The influx of thousands of foreign workers employed by POGOs has increased the demand for housing and work stations, thus causing property rates in the city to spike.

Binay clarified that almost all POGO service providers located in Makati are PAGCOR-licensed and duly registered with the Business Permits and Licensing Office.