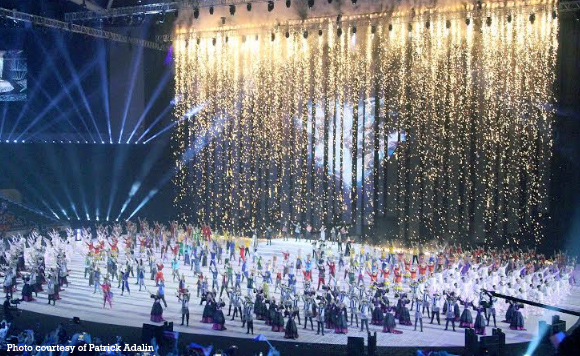 House Speaker Alan Peter Cayetano on Thursday defended the award he received as chair of Phisgoc for “Best SEA Games Organizer” from the Sports Industry Awards Asia (SPIA Asia) on Tuesday, denying reports that his own camp was behind the award.

He was responding to criticisms that Phisgoc basically awarded itself since SPIA Asia was being supported by the sports committee.

Cayetano received the award from SPIA CEO Eric Gottschalk at a ceremony in a Metro Manila hotel.

SPIA Asia described itself as “Asia’s leading sports business conference and awards platform,” according to its website. It is organized by MMC Sportz, a sports marketing agency with offices in Manila and Dubai.

The group made no secret of its ties to Phisgoc and Cayetano on its website. A screenshot of a web page showed that the SPIA Asia-Asia Sports Industry Awards and Conference is endorsed and supported by Phisgoc and the Tourism Promotions Board, an agency attached to the Department of Tourism.