Madaming stranded! NAIA shuts down for 12 hours due to Tisoy 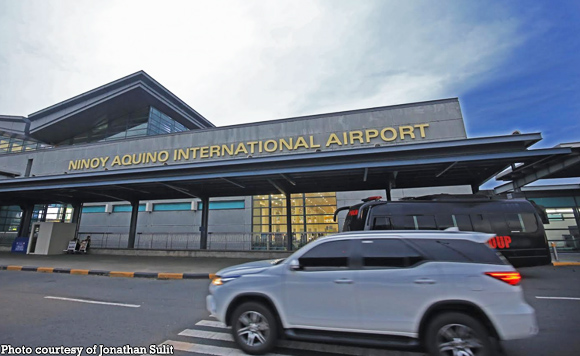 The Ninoy Aquino International Airport (NAIA) has been shut down for 12 hours Tuesday, from 11 a.m. to 11 p.m., due to the onslaught of Typhoon Tisoy.

Civil Aviation Authority of the Philippines Director General Jim Sydiongco said the shutdown was intended for aircraft to avoid the “destructive” winds of up to 65 knots or 120 kilometers per hour that Tisoy is expected to bring.

Manila International Airport Authority General Manager Ed Monreal said some 480 scheduled landings and departures will be affected by the shutdown.

He advised passengers to stay at home instead of going to the airport since flights have been cancelled.

Tisoy ravaged the Bicol region and parts of Southern Luzon with gusts reaching 275 kph. The Legazpi City airport in Albay has been damaged due to the typhoon.

Once NAIA reopens, regular flights will proceed until 1:30 a.m. Runways will then be closed again for use by airplanes returning from evacuation areas until 3:30 a.m.