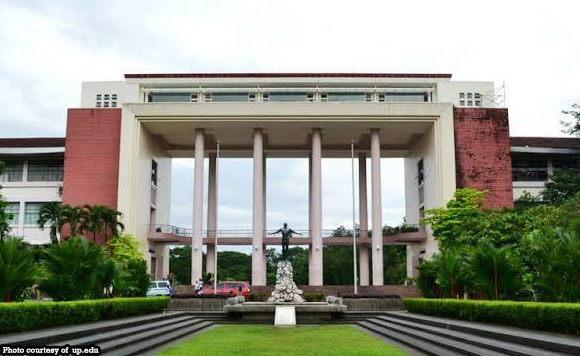 The local government of Quezon City stands by its decisin to bury 121 pigs infected with African swine fever (ASF) at the University of the Philippines campus in Diliman, despite complaints from residents.

In a statement, the Quezon City ASF validating team said consultations were done with barangay officials, hog raisers and the UP administration ahead of the pigs’ burial.

“The burial only proceeded after the approval of the UP Chancellor for the use of the land as burial site and the concurrence from all concerned stakeholders,” it said.

The team said the burial of pigs inside UP follows the protocols set by the national government, specifically the Department of Agriculture (DA) and the Bureau of Animal Industry (BAI), which state that infected pigs should be buried within the proximity of the barangay where they were discovered to avoid the virus from spreading to nearby areas.

It added that residents have nothing to fear since humans can’t be infected with ASF.

“We reiterate that ASF is a non-zoonotic disease that infects only pigs and not humans. We assure residents that even if burial sites are within their community, it will not endanger human health,” the team added.

However, the team said the burial site should remain off limits to humans as they can be carriers of the virus and spread it to healthy pigs.