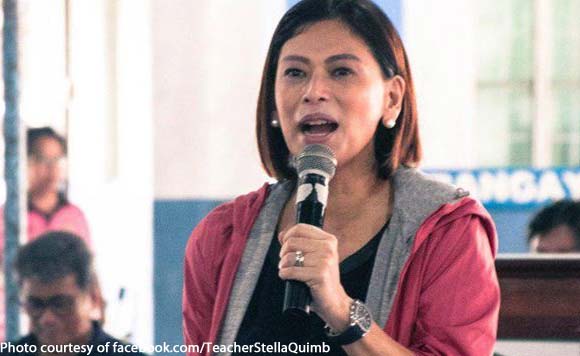 0 2,180
Share
Want more POLITIKO News? Get the latest newsfeed here. We publish dozens and dozens of politics-only news stories every hour. Click here to get to know more about your politiko - from trivial to crucial. it's our commitment to tell their stories. We follow your favorite POLITIKO like they are rockstars. If you are the politiko, always remember, your side is always our story. Read more. Find out more. Get the latest news here before it spreads on social media. Follow and bookmark this link. https://goo.gl/SvY8Kr

Marikina City Rep. Stella Quimbo has expressed support for the bill seeking to amend the Retail Trade Liberalization Law, which would lower the threshold for paid up capital for businesses to $200,000.

In a statement, Quimbo said the proposed new threshold “balances the need to be competitive in the ASEAN region and at the same time, to continue to protect micro and small establishments from foreign competition.”

She noted that since the passage of the Retail Trade Liberalization Act in 2000, only 43 foreign retail investments have been recorded. This in turn have generated approximately 22,000 jobs, equivalent to only 0.6 percent of the total jobs generated in wholesale and retail from the time liberalization was enacted.

Citing data from the Philippine Statistics Authority, Quimbo said only medium and large establishments would be directly affected by increased foreign cocompetition under the proposed amendment to the law.