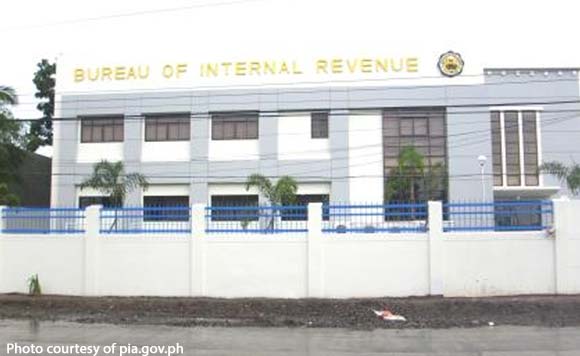 0 1,181
Share
Want more POLITIKO News? Get the latest newsfeed here. We publish dozens and dozens of politics-only news stories every hour. Click here to get to know more about your politiko - from trivial to crucial. it's our commitment to tell their stories. We follow your favorite POLITIKO like they are rockstars. If you are the politiko, always remember, your side is always our story. Read more. Find out more. Get the latest news here before it spreads on social media. Follow and bookmark this link. https://goo.gl/SvY8Kr

The failure of three businesses to properly register their warehouses with the Bureau of Internal Revenue (BIR) has brought about their temporary closure Wednesday.

Tasked to answer for their outstanding tax violations are Gett Enterprises, Polymountain Industrial Corporation and Yaflex Hardware based in Valenzuela City.

According to revenue officials, an investigation by Revenue District Office No. 24 revealed all three businesses to have been non-compliant with the requirements provided under Section 236 of the National Internal Revenue Code of 1997 or the tax code.

Under Section 236, every taxpayer is required to pay annual registration fees, and register each type of internal revenue tax, among others.

According to the Deputy Commissioner, the closures were part of the intensified BIR campaign to ensure tax laws and regulations are upheld, as well as the payment of the appropriate taxes.

The revenue bureau is empowered under Section 115 of the tax code to temporarily shut down the businesses operations of delinquent establishments, lifted only upon their compliance thereafter.