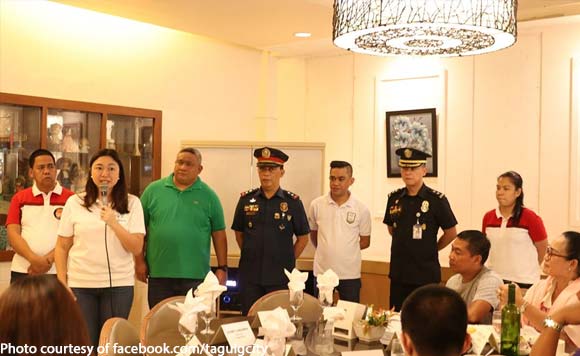 The local government of Taguig proved its willingness to help local government units (LGUs) in need when it donated P15 million to cities and municipalities which were badly affected by the powerful earthquakes that struck Mindanao in October.

Officials of the LGus which received Taguig’s help were thankful for the donation.