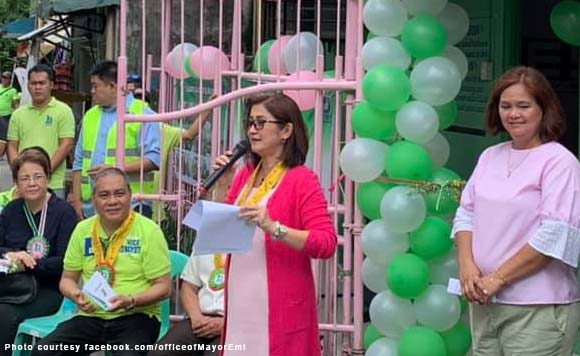 Vehicles, including motorcycles, which have loud pipes better avoid passing through Pasay City.

Mayor Emi Calixto-Rubiano reminded motorists recently that they could be fined as much as P4,000 if they are caught driving a vehicle with loud pipes.

Calixto said having a loud vehicle pipe is a violation of Pasay City Ordinance 6009, otherwise known as the“Anti-Modified Tail Pipe Ordinance of Pasay City,” which was passed last June.

“Excessive noise is a serious hazard to the public health and welfare, and that, exposure to certain levels of noise can result in physiological, psychological and economic damage,” part of the ordinance read.

Under the ordinance, those caught driving vehicles with loud pipes will be fined between P2,000 and P4,000. The driver is also at risk of having his driver’s license cancelled or his business franchise revoked.