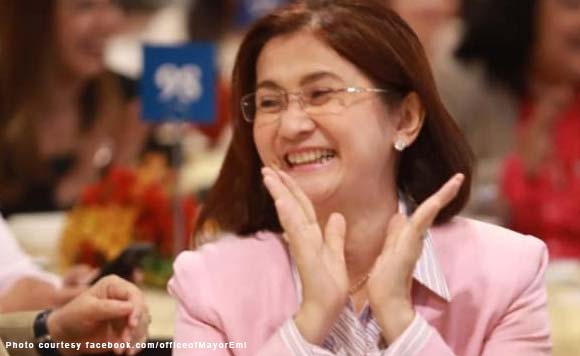 Pasay City has passed an ordinance banning half naked individuals from roaming around the city.

Mayor Emi Calixto-Rubiano reminded the public about City Ordinance No. 6004 in a recent statement,. She said violators of the decree could be fined as much as P4,000.

“[T]he City of Pasay firmly believes that all persons must be in proper attire while in public places or outside of their private residences in the city,” it read.

Under the ordinance, those found to be roaming around Pasay City half-naked will be fined P2,000 or 12 hours of community service, whichever they prefer.

The second violation is equivalent to a P3,000 fine or 18-hour community service, while those who violate the ordinance thrice or more will be required to pay P4,000 and take part in community service.

The ordinance designates the Police Station Commander as the authority for determining if there’s anyone roaming the city half naked.