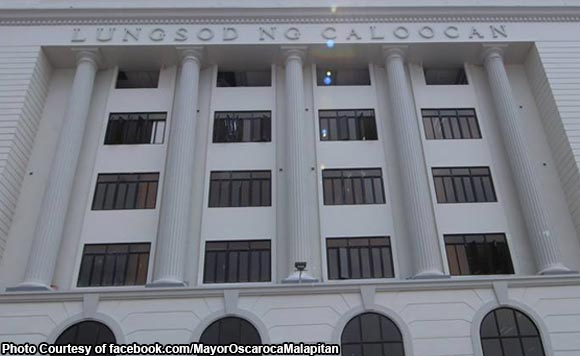 Caloocan City officials have been cleared of their P29.35 million liability in relation to the payment of the legal interest of expropriated property back in 2003.

“[T]he action of the city officials only show prudence on their part. Thus, they should not be made liable to pay for the accrued legal interest,” the Commission on Audit Commission Proper (COA-CP) ruled, overturning its earlier decision.

On December 22, 2003, the Caloocan City Regional Trial Court ordered the expropriation of property owned by Recom Realty Corporation in favor of the city, in exchange for just compensation of P49.74 million.

On September 27, 2017, COA held liable Caloocan City for the payment of just compensation, as well as 6% annual interest dating back to the acquisition of the property.

It also stated that the city officials who “willfully and unjustly refused to enact the appropriate ordinance” following a Court of Appeals decision will be personally responsible for reimbursing the local government.

In their motion for reconsideration, Caloocan City officials argued that they cannot be held personally liable as they have acted in good faith “to protect government funds.”

In the decision, the three-man panel ruled that the officials’ hesitance to pay Recom is “justified”, pursuant to Supreme Court rulings.

“The settlement of the monetary claim was still subject to the primary jurisdiction of the COA despite the final decision,” COA-CP added, citing University of the Philippines vs. Dizon.

However, the city shall remain liable to the payment of legal interest from November 2006.

The three-man panel is composed of Chairperson Michael Aguinaldo and Commissioners Jose Fabia and Roland Pondoc.

In his dissent, Fabia argued that the Caloocan City officials “never invoked (COA’s) jurisdiction as basis for its refusal to enact the appropriate ordinance.” #