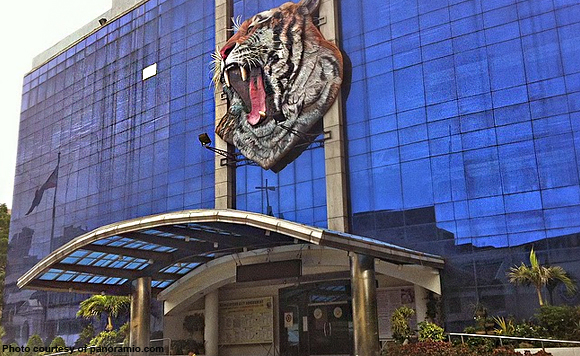 “The non-implementation of (DRRM projects) hampered the development and strengthening of the City’s disaster preparedness and response capabilities,” COA stated in the 2018 annual audit report.

In 2018, the city government of Mandaluyong appropriated P251.91 million to implement various programs, projects and activities related to local DRRM.

These included the acquisition of CCTV cameras for the emergency operations center, and even the procurement of advance life support rescue equipment. 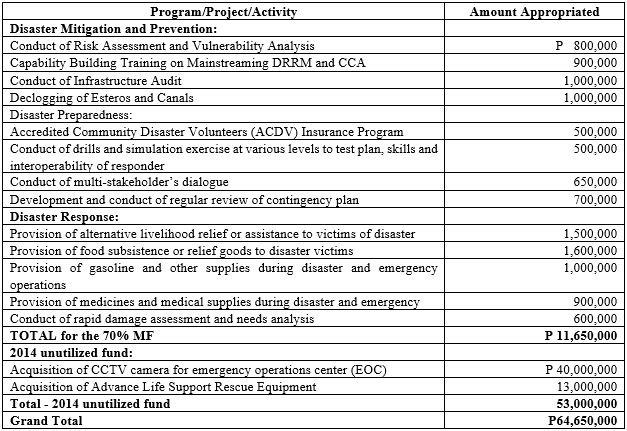 Source: 2018 Annual Audit Report on the City of Mandaluyong

Section 12(c) of Republic Act No. 10121 or the Philippine Disaster Risk Reduction and Management Act mandates that provincial, city, municipal, and even barangay DRRM offices should not only formulate a comprehensive project plan, but should also ensure their implementation.

“[A]s such, (the non-implementation of DRRM projects) may greatly affect the protection and preservation of life and properties in case there is an emergency or calamity that will happen within the locality,” COA said.

According to Mandaluyong’s DRRM office, as stated in the report, various offices in the city have programmed and implemented disaster-related projects. In addition, additional funds have been appropriated to support them.