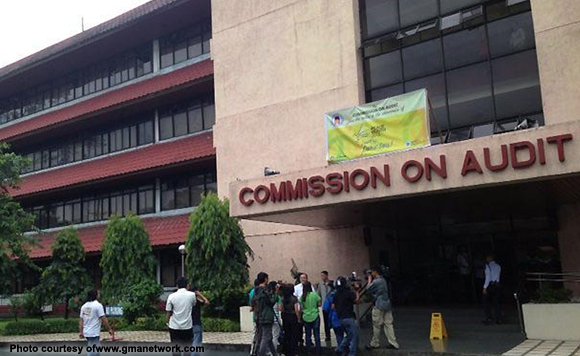 The Commission on Audit (COA) blamed the lack of monitoring and updating of databases for the accumulation of unremitted taxes and contributions totaling P44.48 million in Mandaluyong.

“The accumulation of these unremitted taxes withheld exposes the City to misappropriation of the unremitted funds and imposition of surcharges, interests, and penalties,” the state auditing agency mourned in its 2018 annual audit report.

In January 2019, state auditors found that the city government of Mandaluyong had a balance due to the Bureau of Internal Revenue worth P23.81 million, primarily from 5% Final VAT (P17.43 m) and withholding taxes on salaries(P10.5 m).

“Had there been proper monitoring of the account, the total unremitted taxes could have been avoided and/or could not have accumulated,” COA said.

The same was observed with contributions and premiums from the Government Service Insurance System (GSIS), Pag-IBIG and Philhealth, with unremitted accounts of P14.07 million, P709,000 and P7.03 million, respectively.

“Non-updating of the employees/members records with the (three agencies) resulting to partial remittances of the monthly shares/contributions withheld and loan amortization of employees (deprives them) of the benefits due them and may result to surcharges for unpaid loans,” COA said.

The state auditing agency reminded the city government of Mandaluyong that this has already been flagged in the previous year’s audit recommendations.

In reiterating their earlier directive, state auditors ordered Mandaluyong local officials to reconcile their existing records, and conduct reviews and proper monitoring of its accounts.

The city government, as stated in the report, committed to do so. #

Continue Reading
Commission on Audit (COA)Mandaluyongtax
0
Share
Politiko would love to hear your views on this...
Trending News
More Stories