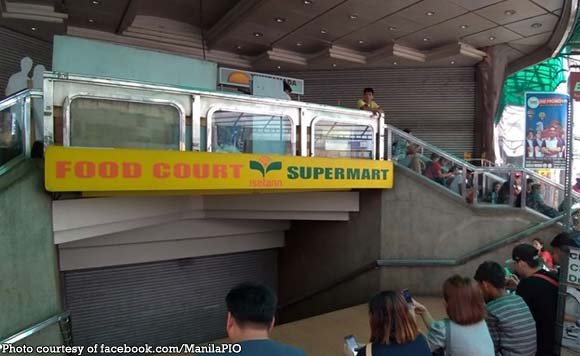 The Isetann Mall in Recto reopened Friday after settling its P2-million tax liability to the city government and getting the necessary business permits.

The order, however, stated that any violation of the terms and conditions of the business permit could lead to its revocation.

The reopening of Isetann Recto happened two days after Moreno personally served the closure order on the business establishment and padlocked the mall due to various violations.

Leonen said Isetann Recto’s operators have secured all of the required permits too lease space and operate all of its cinemas. It has also correctly declared its occupied space and number of employees.

Aside from getting the necessary business permits, Leonen said Isetann Recto’s management has promised that it will no longer allow the sale of secondhand cellphones in any of the stores leasing space inside the mall.