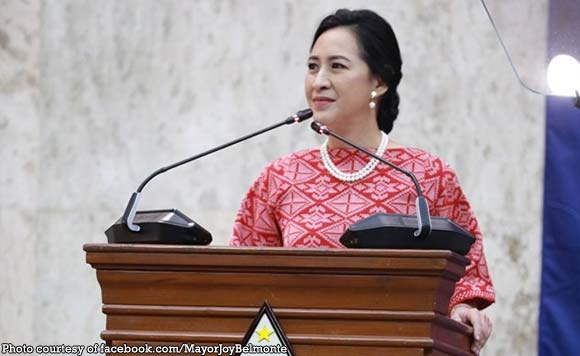 0 1,529
Share
Want more POLITIKO News? Get the latest newsfeed here. We publish dozens and dozens of politics-only news stories every hour. Click here to get to know more about your politiko - from trivial to crucial. it's our commitment to tell their stories. We follow your favorite POLITIKO like they are rockstars. If you are the politiko, always remember, your side is always our story. Read more. Find out more. Get the latest news here before it spreads on social media. Follow and bookmark this link. https://goo.gl/SvY8Kr

The mass slaughter of pigs in Quezon City continues as the Bureau of Animal Industry (BAI) confirmed the existence of African Swine Fever (ASF) virus in two new barangays.

This makes the number of Quezon City barangays with ASF up to five, including Bagong Silangan, Payatas and Tatalon. The Department of Agriculture (DA) earlier clarified that Barangay Commonwealth was inadvertently mentioned in its previous advisory.

With no end in sight for now to the spread of ASF, Belmonte said the City Veterinary Office headed by Dr. Anamarie Cabel already started culling hogs voluntarily surrendered by backyard raisers in Tandang Sora and Pasong Tamo.

The mayor appealed to hog raisers in the city to voluntarily surrender their pigs so they can avail of the local government’s financial assistance of P3,000 per pig.