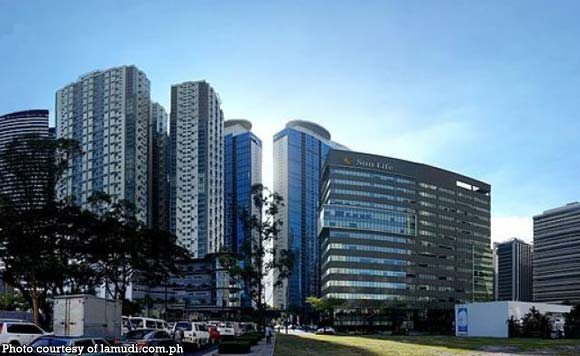 0 2,802
Share
Want more POLITIKO News? Get the latest newsfeed here. We publish dozens and dozens of politics-only news stories every hour. Click here to get to know more about your politiko - from trivial to crucial. it's our commitment to tell their stories. We follow your favorite POLITIKO like they are rockstars. If you are the politiko, always remember, your side is always our story. Read more. Find out more. Get the latest news here before it spreads on social media. Follow and bookmark this link. https://goo.gl/SvY8Kr

Taguig City, the bailiwick of Speaker Alan Petrer Cayetano, was dead last among the 17 cities in Metro Manila based on their compliance with the Department of Interior and Local Government’s (DILG) road clearance campaign.

“Taguig is still compliant and it passed our rating system but we will (make recommendations) on areas that need focus and strategies,” he said.

Despite many issues confronted, all of them were quick to enact or revise ordinances and conduct an inventory of roads to be cleared, among other indicators, DILG Secretary Eduardo Año said.

Año said the Metro Manila LGUs cleared a total of 612 roads that were now passable and can be used by the public.