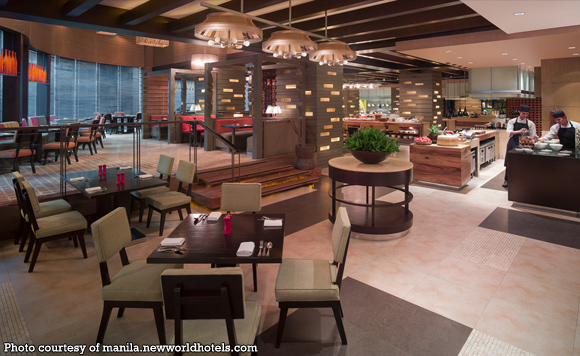 The Bureau of Internal Revenue (BIR) has closed down the doors of Makati-based Chinese restaurant Spicy Of Hunan for alleged tax violations Monday.

“Audit results of Revenue District Office No. 49, North Makati’s surveillance conducted as of this September year showed that the said establishment and the reading of its unregistered Point of Sale (POS) machine that it has under declared its VAT and Income Tax sales by more than thirty percent (30%) in clear violation of Section 115 of the Tax Code,” BIR said in a statement.

According to BIR Regional Director Maridur Rosario, the restaurant and its proprietors were afforded procedural process by means of a 48-hour notice, as well as another 5-day VAT Compliance Notice for them to remedy their underpayment, to no avail.

The closure order for the restaurant and its two branches was then signed by Deputy Commissioner Arnel Guballa, as part of the nation’s largest tax-collection agency’s Oplan Kandado Program.

“Under (Oplan Kandado), business establishments that fail to pay the right taxes are temporarily padlocked by the BIR,” the statement read.

Under Section 115(b) of the National Internal Revenue Code of 1997, the BIR is authorized to suspend or close businesses who fail to abide by the rules of filing and paying taxes.

The Oplan Kandado Program is currently under the leadership of BIR Commissioner Caesar Dulay.