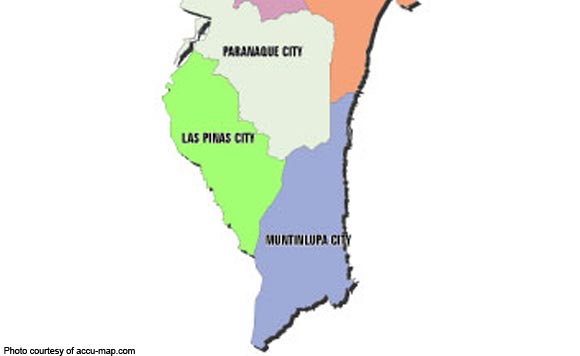 0 661
Share
Want more POLITIKO News? Get the latest newsfeed here. We publish dozens and dozens of politics-only news stories every hour. Click here to get to know more about your politiko - from trivial to crucial. it's our commitment to tell their stories. We follow your favorite POLITIKO like they are rockstars. If you are the politiko, always remember, your side is always our story. Read more. Find out more. Get the latest news here before it spreads on social media. Follow and bookmark this link. https://goo.gl/SvY8Kr

Amidst the string of tax evasion cases filed all over Metro Manila, eight more businesses will have to answer for alleged violations in their annual returns from 2008 to 2014.

In a statement released Thursday, the Bureau of Internal Revenue (BIR) announced that it has filed with the Department of Justice several criminal charges against the following:

All eight, in varying degrees, allegedly owe the national government a total tax liability of P227 million for violating Section 255 in relation to Sections 253 (d) and 256 of the National Internal Revenue Code of 1997 by failing to pay their overdue taxes.

Meanwhile, Jan Victor, YN General and Joseph Ortega, all from Parañaque City, collectively are liable for P30.27 million. Another Parañaque native wholesaler, El Unico Enterprises, owned by Lelion Ang, owes the BIR a whopping P73.84 million on its own.

“The respondents’ obstinate failure and continued refusal to pay their long overdue deficiency taxes, despite repeated demands, constitute willful failure to pay the taxes due to the government,” BIR said.

The eight cases are reportedly the 508th to 515th filed under BIR Commissioner Caesar Dulay’s Run After Tax Evaders Program, spearheaded on the ground by Regional Director Glen Geraldino.