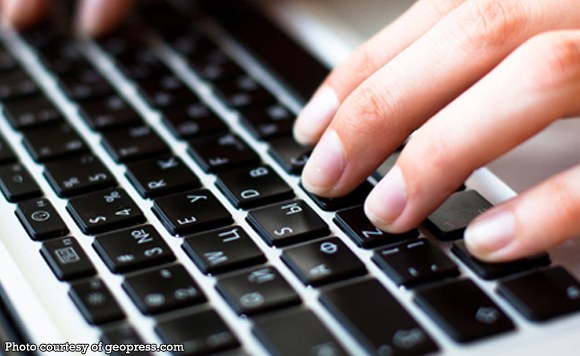 0 596
Share
Want more POLITIKO News? Get the latest newsfeed here. We publish dozens and dozens of politics-only news stories every hour. Click here to get to know more about your politiko - from trivial to crucial. it's our commitment to tell their stories. We follow your favorite POLITIKO like they are rockstars. If you are the politiko, always remember, your side is always our story. Read more. Find out more. Get the latest news here before it spreads on social media. Follow and bookmark this link. https://goo.gl/SvY8Kr

The Bureau of Internal Revenue (BIR) has filed a criminal complaint with the Department of Justice against Makati-based System Encoding Corporation (SENCOR) Thursday for refusing to pay their taxes.

“As a consequence of its acts and omissions, Respondent SENCOR, together with its responsible corporate officers, was liable to pay an estimated deficiency tax liability in the total amount of P156 Million,” BIR announced in a statement.

According to the BIR, the aforementioned attempted to avoid payment of their company’s expanded withholding taxes, withholding taxes on compensation, and fringe benefits taxes for the period of September 2014 to December 2018.

Their failure to do so allegedly constitutes a violation of Sections 254 and 255 in relation to Sections 253(d) and 256 of the National Internal Revenue Code of 1997, to the tune of P156 million in combined liabilities.

“The fraudulent acts of Respondent SENCOR in filing eFPS returns without the corresponding payments thereof covering the said period constitutes prima facie evidence of tax evasion that is criminally punishable under the Tax Code,” BIR said.